2015 marked the 30th anniversary of the publication of Centered Riding, the now classic text by Sally Swift. Centered Riding, the book, has sold over half-a-million copies worldwide and has been published in 16 languages. For many horse people—across riding disciplines and state lines and national borders—it changed the way practical riding instruction could be disseminated, marking the first contemporary “how-to-ride” text that moved away from the formal riding books of the classical masters. The book went on to inspire an international organization devoted to riding instruction that continues to flourish today.

Centered Riding was the first “horse book” published by Caroline Robbins and her company Trafalgar Square Books, a small business housed on a working cattle and horse farm, tucked well away from main thoroughfares in the idyllic hills of rural Vermont. In the years following Centered Riding’s release, Caroline has worked together with a dedicated staff, focusing on the acquisition and publication of books and DVDs on horses, horse care, and riding with one mission—for the good of the horse—in mind.

Since Centered Riding, many of TSB’s books have become bestsellers across riding disciplines, including:

Trafalgar Square Books now also distributes hundreds of educational DVDs for equestrians and is the exclusive North American distributor for PferdiaTV of Germany. TSB worked side-by-side with Cedar Creek Productions and Director Cindy Meehl to produce the international smash 7 Clinics with Buck Brannaman (2012)—a seven-disc DVD set of instructional footage obtained during the making of the award-winning documentary film Buck.

Since the publication of Centered Riding by Sally Swift now more than 30 years ago, Trafalgar Square Books has published and/or distributed over 600 books and DVDs, and regularly releases 12 to 15 new equine titles each year.

Thoughts on Centered Riding from Our Authors 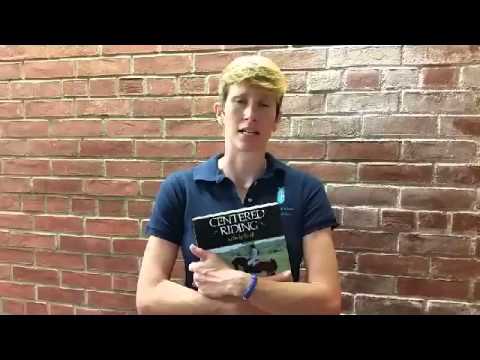 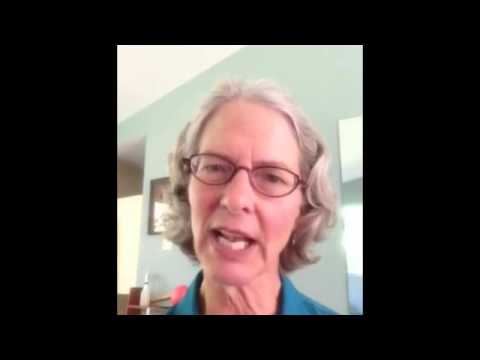 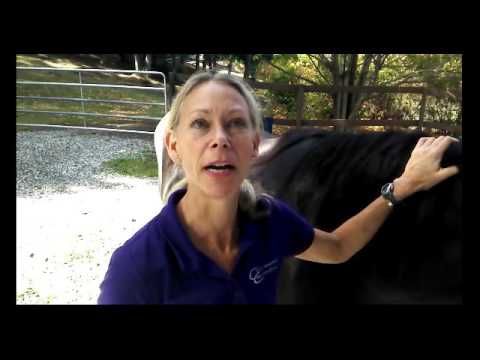 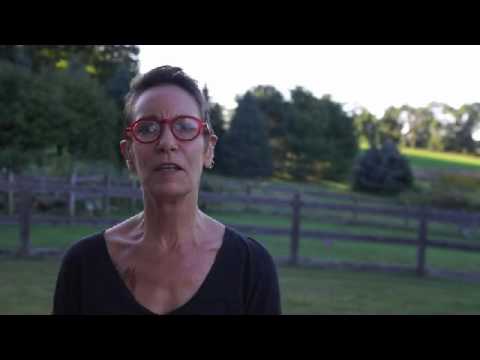 Paula Josa-Jones, Author of Our Horses, Ourselves